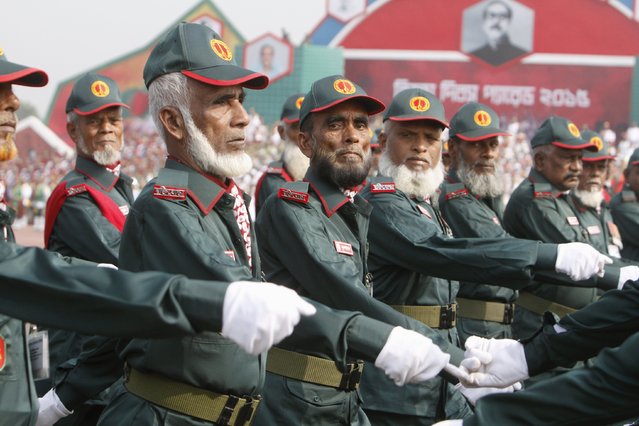 Veterans of the Bangladesh war of liberation march past during the celebration of the country’s 45th Victory Day at the national parade ground in Dhaka December 16, 2015. (Photo by Ashikur Rahman/Reuters)
Details
18 Dec 2015 08:04:00,post received 0 comments
Fact Soldiers on Parade

Kazakh troops march during a parade of the armed forces to mark the Defender of the Fatherland Day in Astana, May 7, 2014. (Photo by Mukhtar Kholdorbekov/Reuters)
Details
24 Sep 2014 12:31:00,post received 0 comments
Fact Parade of Pikachus 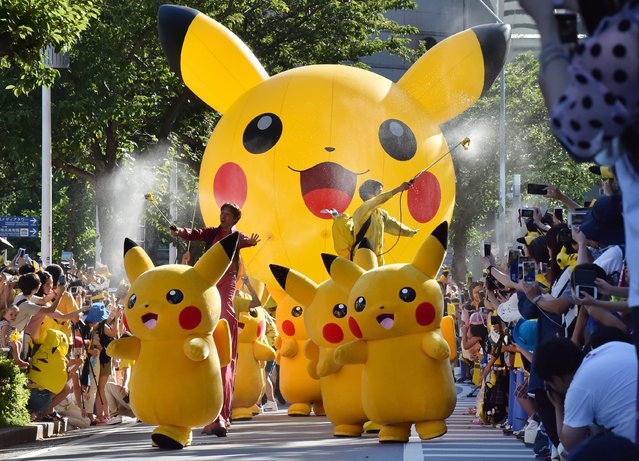 Performers dressed as Pikachu, the popular animation Pokemon series character, perform in the Pikachu parade in Yokohama on August 7, 2016. Some 50 life-size Pikachu characters, the most famous from the Pokemon game, marched along the city’s waterfront street as visitors took mobile phone pictures and videos of them in scorching sunshine. Some participants said they attended the event to search for rare characters of Pokemon – a word short for “pocket monster” – for the megahit smartphone app, which was launched in several countries around the world last month. (Photo by Kazuhiro Nogi/AFP Photo)
Details
08 Aug 2016 10:41:00,post received 0 comments
Fact Historical Parade 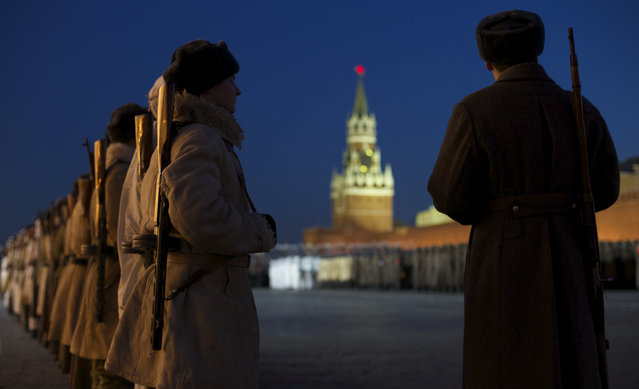 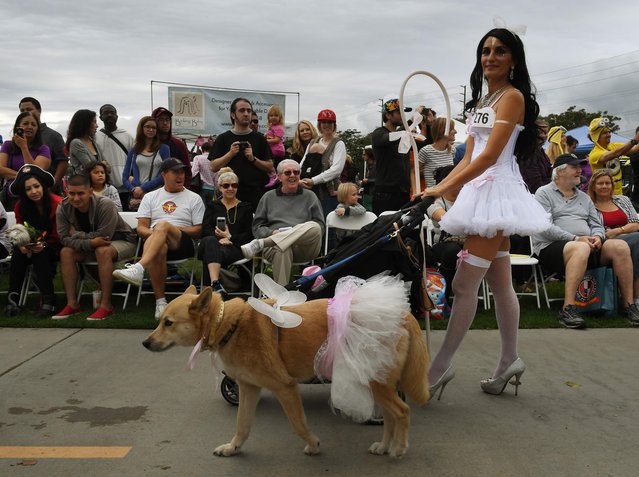 Dogs and their owners dressed in Halloween costumes parade during the annual Haute Dog Howl'oween event in Long Beach, California on October 30, 2016. The parade, which claims to be the largest Halloween dog event in the world, sees hundreds of dogs and their owners dressed in colorful costumes celebrating the festival. (Photo by Mark Ralston/AFP Photo)
Details
01 Nov 2016 12:27:00,post received 0 comments
Fact Annual Parade in Panama 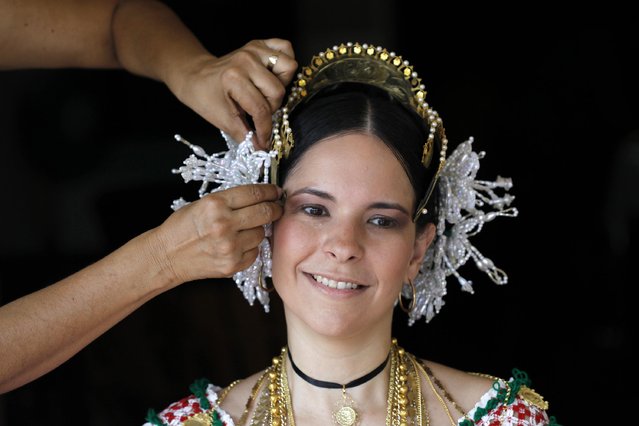 A woman is helped with adorning her hair with jewelry, part of the traditional clothing known as “Pollera”, before the annual Thousand Polleras parade in Las Tablas, in the province of Los Santos January 10, 2015. According to local residents, the Pollera dates back to the 18th century and was worn by the Spanish lower classes. Today, it has become the Panamanian national costume. The dress is made entirely by hand and the jewellery worn is pure gold and worth thousands of dollars. (Photo by Carlos Jasso/Reuters)
Details
12 Jan 2015 15:46:00,post received 0 comments
Fact Iraqi Military Parade 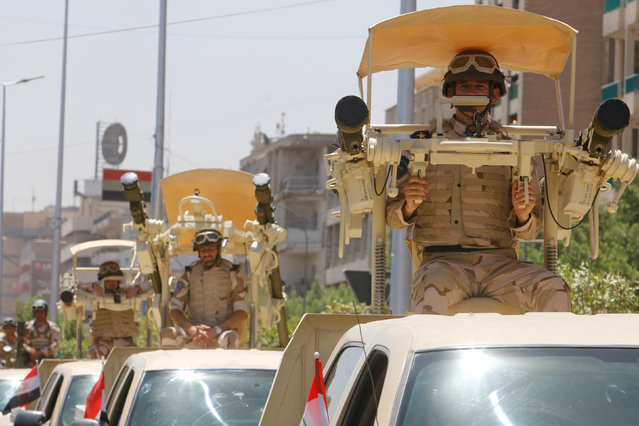 Iraqi security forces vehicles take part in a military parade in the streets of Baghdad, Iraq July 12, 2016. Social media activists posted images of tanks, armored vehicles, cannons, soldiers, police officers, and PMF members in Saadoun Street. The photos spiked a rumor of military coup. Military and security advisor and expert Lt. Diyaa al-Wakil said that it is only normal for such rumors to spread since there were no prior announcements about the training. (Photo by Khalid al Mousily/Reuters)
Details
13 Jul 2016 13:47:00,post received 0 comments
Fact Perahera Street Parade in Colombo 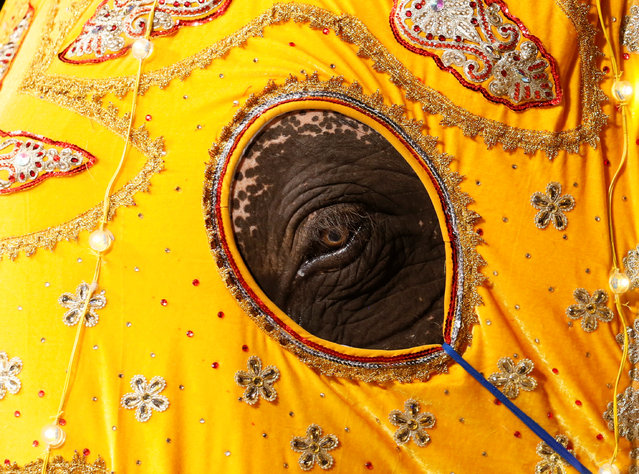