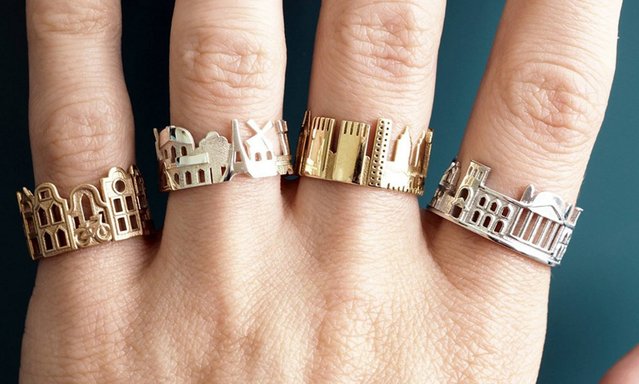 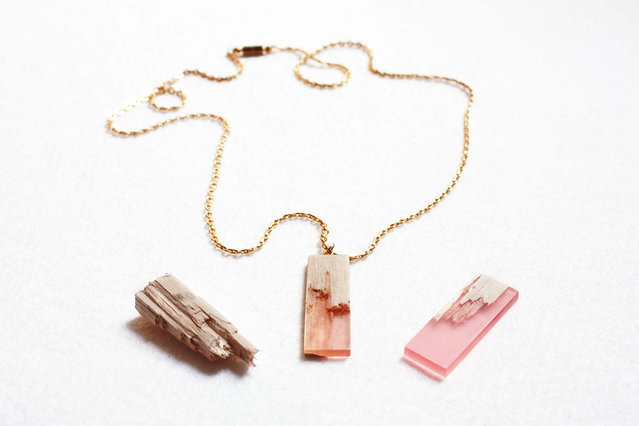 The ingenuity of people is endless. Could you imagine that broken pieces of maple wood could be used to create beautiful jewelry? Well Marcel Dunger has done just that! By using colored bio-resin and broken bits of wood, he was able to create marvelous pieces of jewelry. The result has a very futuristic feel to it. The angular form and strict design make this jewelry seem as if it was taken from a sci-fi movie. People often consider the most bizarre things to be art. However, in this case, the resulting creations were actually very aesthetically appealing. (Photo by Marcel Dunger)
Details
19 Oct 2014 12:13:00,post received 0 comments
Funny Animal Cling Rings by Jiro Miura 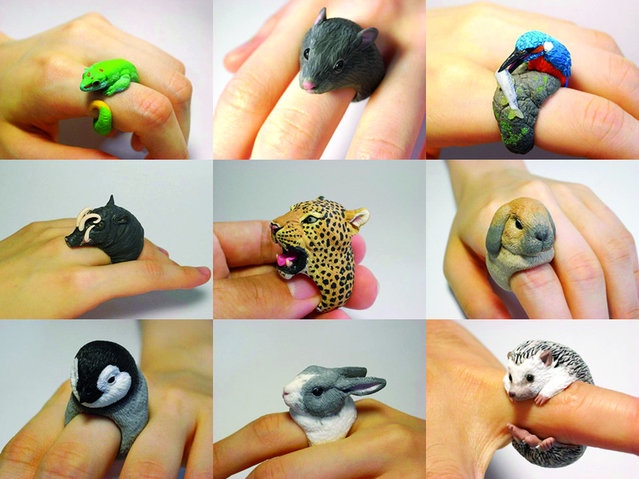 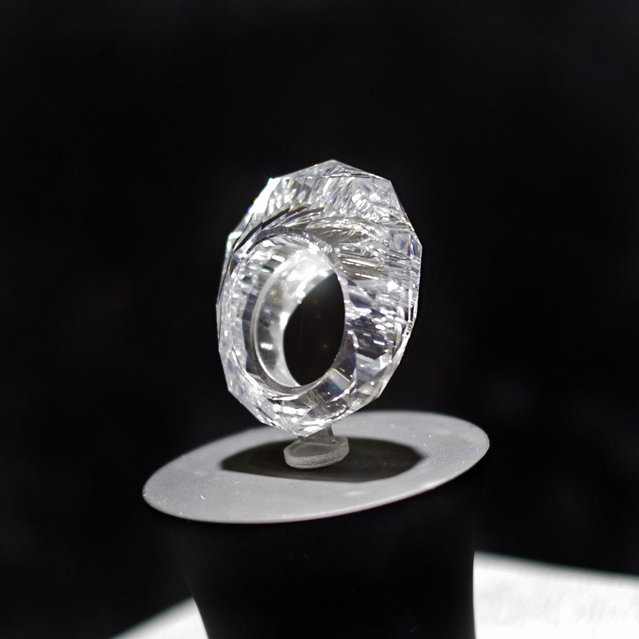 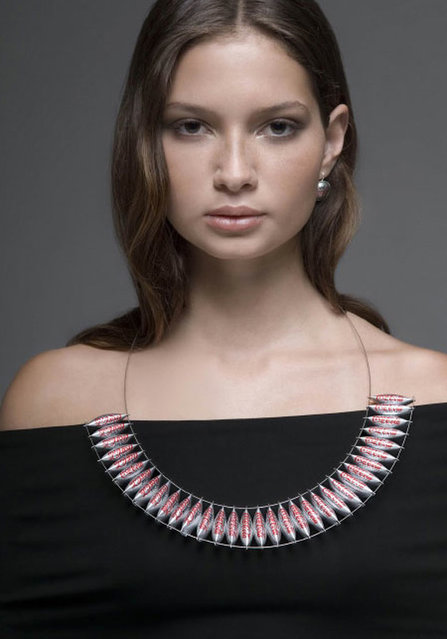 Jewelry from packaging: Yoav Kotik’s rings, bracelets, necklaces and pendents are made from metal bottle caps. Yoav Kotik, the designer of "Precious metal" jewellery line, is a graduate of the "Bezalel academy of art and design" in Jerusalem. Yoav is a member of the Zik group. He frequently leads Master classes in the field of sculpture and design in recycled materials in academic institutes such as the "Shenkar academy of design" the "Bezalel academy" and the "Wizo academy". His works were presented in galleries across Israel, the UK, the Netherland and Japan.
Details
07 Feb 2014 13:45:00,post received 0 comments
Wow Ring of Life - The Amazing Metal Structure in Fushun China 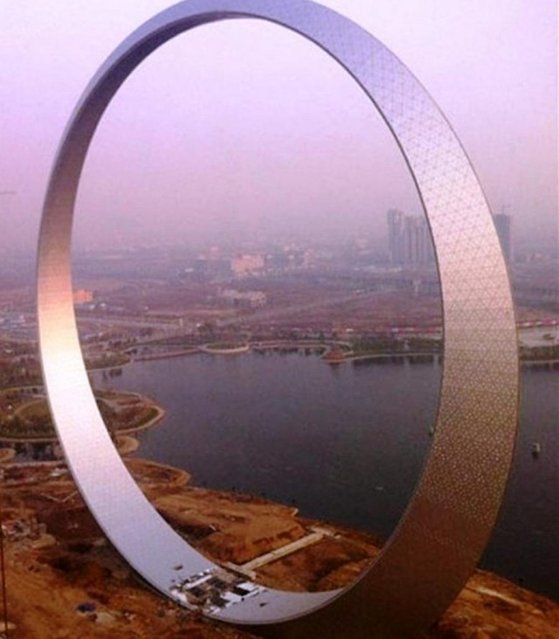 The Ring of Life is a 515-foot (approximately 157 meters) landmark built in the city of Fushun, China. The landmark is built with an observation deck accessible by elevator, as well as 12,000 LED lights. Having abandoned local entertainment projects due to the small local population, urban planners settled on building a sightseeing landmark instead in order to attract a tourist industry to the region. The structure uses approximately 3,000 tons of steel and cost an estimated $16M U.S. dollars.
Details
18 Jun 2013 10:22:00,post received 0 comments
Publication archive:
←   →
Popular tags:
All tags
Last searches: