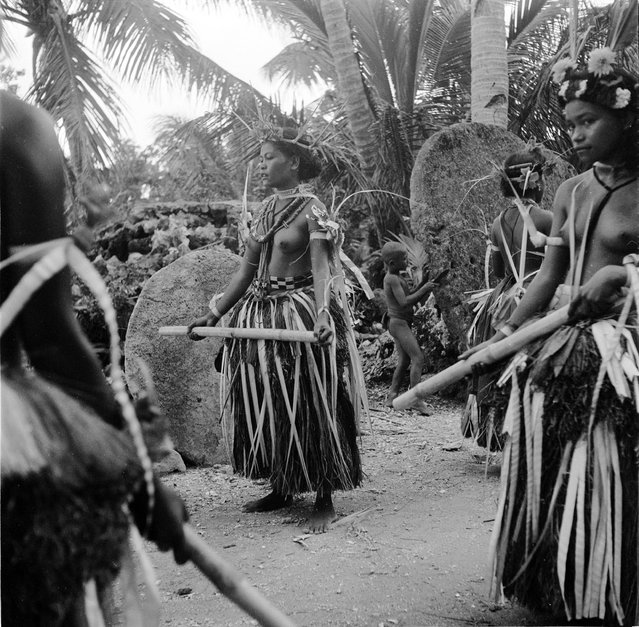 “The Caroline Islands (Islas Carolinas in Spanish) are a widely scattered archipelago of tiny islands in the western Pacific Ocean, to the north of New Guinea. The group consists of about 500 small coral islands, east of the Philippines, in the Pacific Ocean; the distance from Manila to Yap, one of the larger islands of the group, is 1200 miles. Most of the islands comprise low, flat coral atolls, but some rise high above sea level”. – Wikipedia. Photo: A traditional bamboo dance on the island of Yap, part of the Caroline Islands in the western Pacific Ocean, Circa 1955. (Photo by Mary Knoll/Three Lions/Getty Images).
Details
10 Feb 2014 08:10:00,post received 0 comments
Oh là là [Oldies] “Crazy Horse” 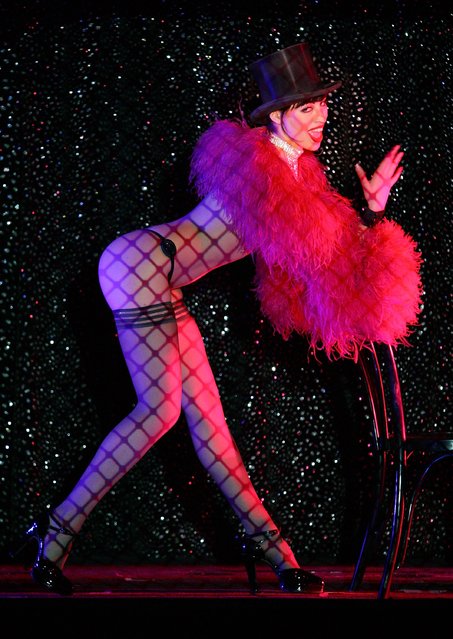 “Le Crazy Horse Saloon or Le Crazy Horse de Paris is a Parisian cabaret known for its stage shows performed by nude female dancers and for the diverse range of magic and variety “turns” between each nude show. Crazy Horse has recently started featuring famous or prestigious artists stripping for a limited number of shows, such as Dita Von Teese, Carmen Electra, Aria Cascaval, Arielle Dombasle or Pamela Anderson. They have also hired Philippe Decouflé as choreographer”. – Wikipedia 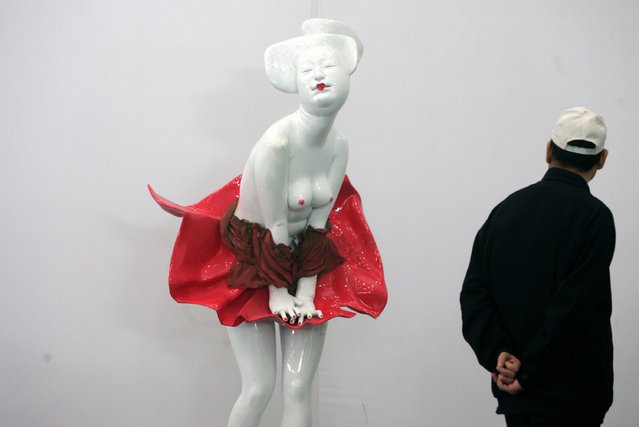 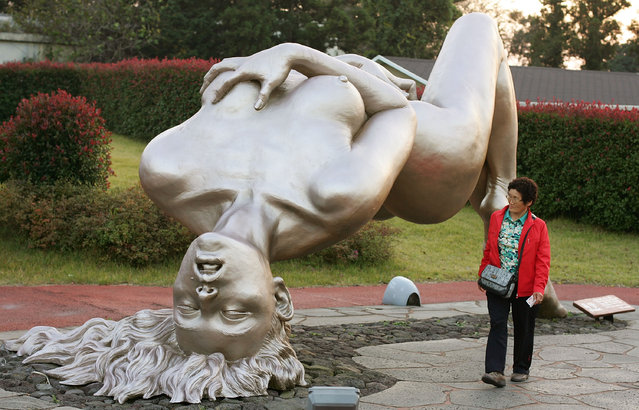 “Jeju Loveland is an outdoor sculpture park which opened in 2004 on Jeju Island in South Korea. The park is focused on a theme of s*x, running s*x education films, and featuring 140 sculptures representing humans in various sexual positions. It also has other elements such as large phallus statues, stone labia, and hands-on exhibits such as a “masturbation-cycle”. The park's website describes the location as «a place where love oriented art and eroticism meet»”. – Wikipedia 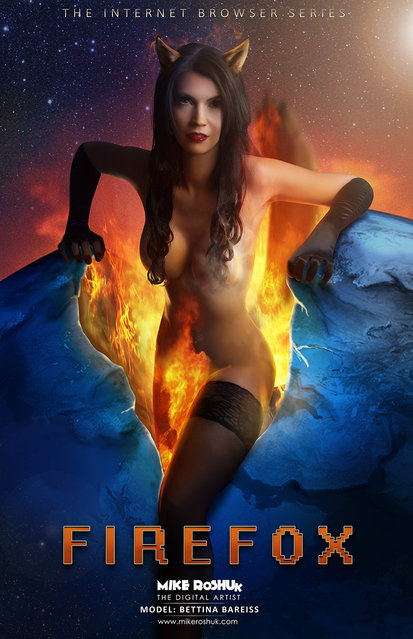 Well it's been about a year since I first started planning this series, and it is now finally complete! Probably the weirdest thing I've ever done haha… 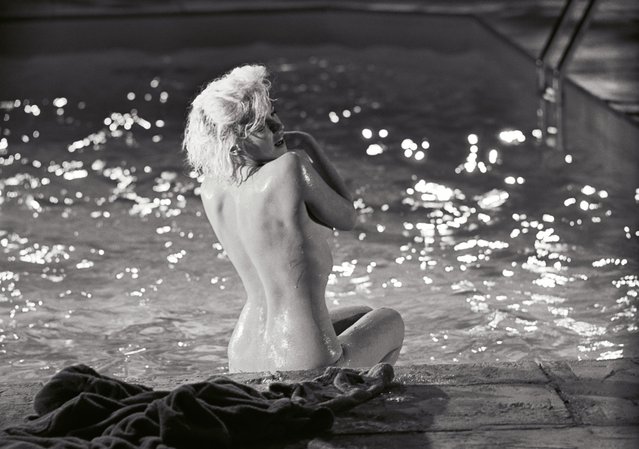 Saying that she wanted to “push Liz Taylor off the magazine covers”, Marilyn gave permission for partially nude photos of her to be taken during shooting of “Something's Got to Give”, her final, uncompleted film. (Photo by Lawrence Schiller/“Marilyn & Me”)
Details
04 Feb 2014 09:20:00,post received 0 comments
Oh là là Natasha Kizmet's Body Painting Tribute to Peyton Manning 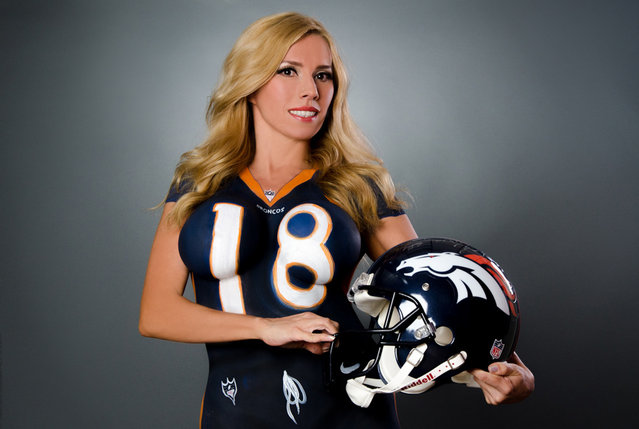 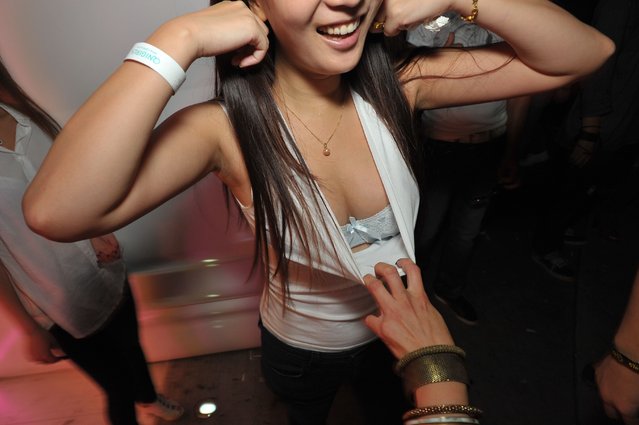