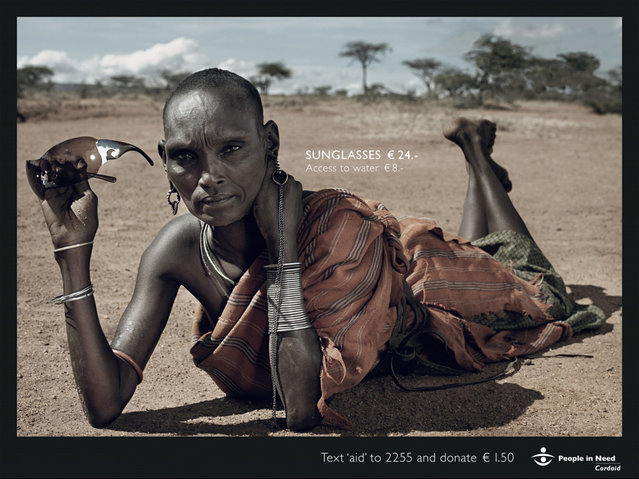 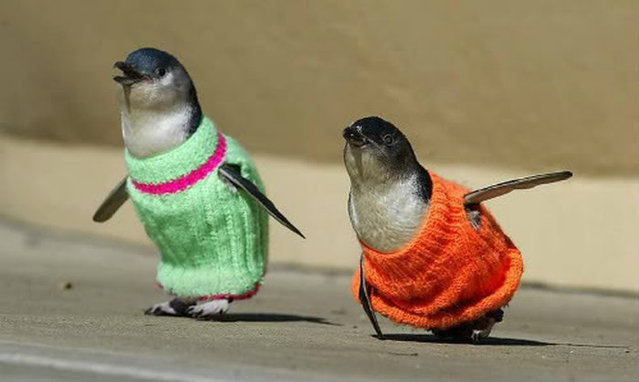 Penguin sweaters, also known as penguin jumpers, are sweaters which are knitted for penguins that have been caught in oil slicks. When an oil spill affects penguins, they are dressed in knitted sweaters to stop them preening their feathers and to keep them warm, since the spilled oil destroys their natural oils. This also prevents them from poisoning themselves by ingesting the oil. The sweaters are removed and discarded as soon as the penguins can be washed. The original project has been completed, but the knitting pattern is still available on-line, as subsequent oil spills make it necessary. The extra sweaters are kept on behalf of the Wildlife Rescue Team.
Details
31 Oct 2012 13:06:00,post received 0 comments
Educative Carbon Aerogel the New Lightest Material 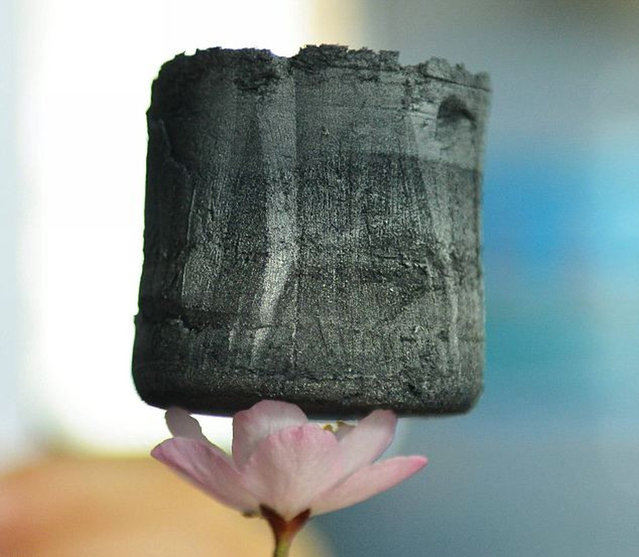 The lightest material ever made has been produced by a team of scientists in China, a Chinese university announced.
Details
07 Jan 2014 11:03:00,post received 0 comments
Wow Glacial Hydro Speeding in Switzerland 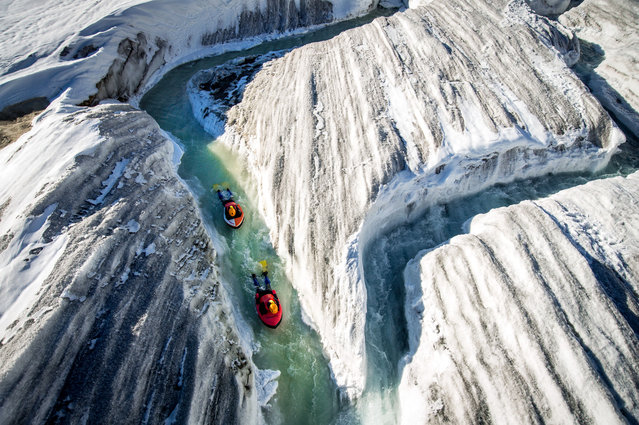 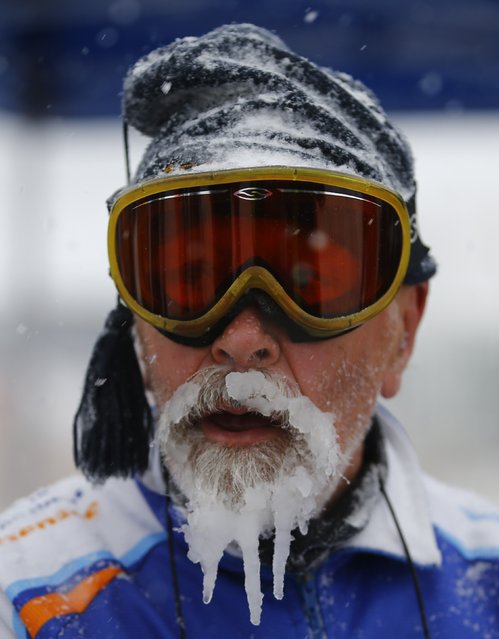 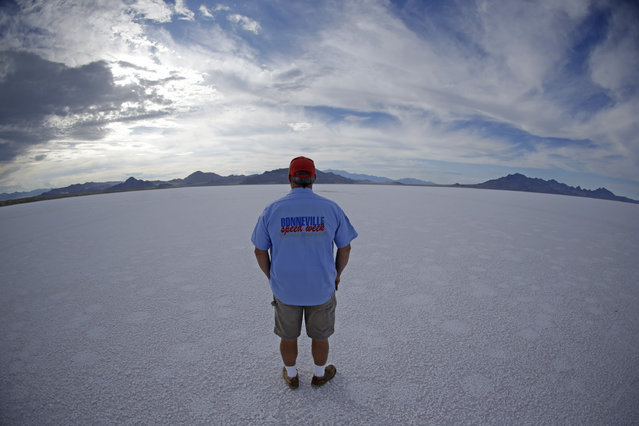 In this Monday, July 20, 2015 photo, Bill Lattin, the Southern California Timing Association president and Speed Week race director, stands in the Bonneville Salt Flats in Utah. A small city of tents, trailers and thousands of visitors appears almost every August in the Utah desert to watch cars, motorcycles and anything with wheels rocket across gleaming white sheets of salt at speeds of 400 mph. But wet weather has forced the cancellation of Speed Week for the second straight year and revived a debate about whether nearby mining is depleting the Bonneville Salt Flats of their precious resource. (Photo by Rick Bowmer/AP Photo)
Details
28 Jul 2015 13:01:00,post received 0 comments
Fact Construction Continues On The Beijing-Shanghai High-Speed Railway 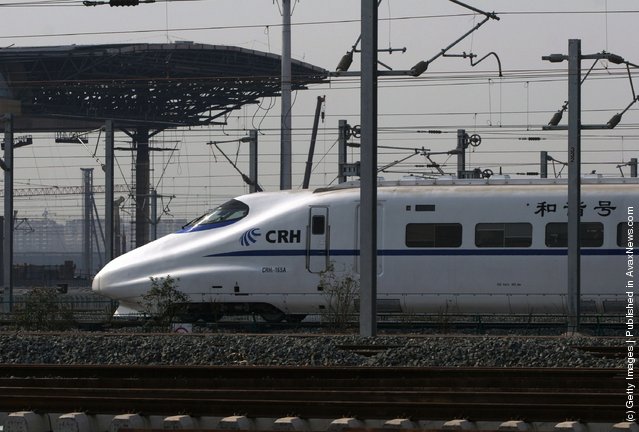 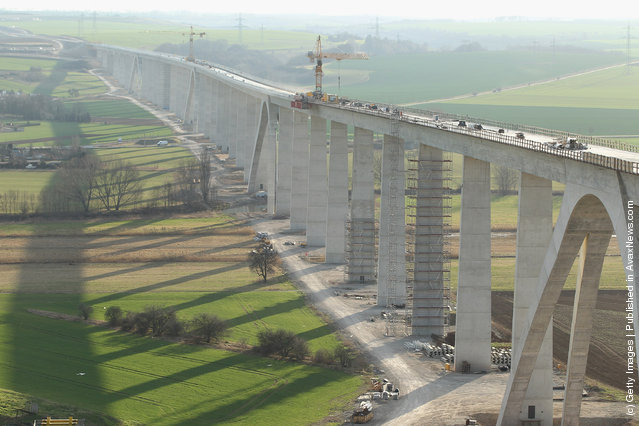